The Norwegian Resistance Museum in Oslo Norway provides photographs, memorabilia and historical artifacts from the second World War.  It covers the invasion of Norway by the Nazis, Norway's defeat, occupation and resistance.

Radio transmitters that were used by the Norwegian underground to communicate with the allies in Britain are among the items on display.  The museum is located in a castle where many resistance fighters were tortured and/or executed. 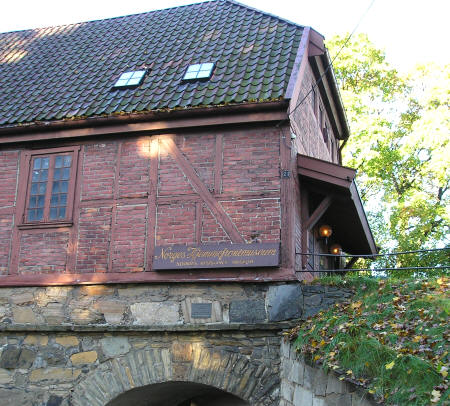 The Norwegian Resistance Museum is a great place for visitors to learn about Norway's strategic importance during the great war.